The final days of January will likely be action packed for stock-market investors as the Federal Reserve, corporate earnings, and politics all converge to create a volatile backdrop for trading.

But no event has more market-moving potential than the Fed’s policy meeting, with investors set to parse the statement Chairman Jerome Powell’s remarks for further clues on how the central bank will navigate an economy in transition.

The Federal Open Market Committee will convene its two-day meeting on Tuesday with the market largely expecting the central bank to hold steady on rates. However, it’s not the action so much but the message that investors will be focusing on.

“Since the Fed’s December meeting, comments from Powell and other Fed members have served to reassure investors,” reiterating that further rate increases will be “data-dependent” and that policy makers are willing to be “patient and flexible,” said Mark Haefele, chief investment officer for UBS Global Wealth Management, in a note.

“Markets are now pricing in little chance of rate hikes for the remainder of the year. Inflation is probably low enough to justify keeping rates on hold, and we expect only one hike in 2019,” he said. “If this plays out, versus the Fed’s own forecast of two hikes, it should be positive for risk assets.”

He cautioned, however, that it might not take much improvement in economic data to spark renewed Fed talk about rate increases.

Ellen Zentner, an economist at Morgan Stanley, expects the Fed to replace “gradual” with “patience” in its statement and reinforce the message that it will remain flexible and adjust its policy as economic conditions warrant.

Powell will also highlight the “momentum coming into 2019, a strong labor market, and healthy consumer spending alongside softer business sentiment,” said the economist.

Latest data show that the economy remains on a solid footing despite the extended partial government shutdown as well as ongoing trade tensions with China.

With about a fifth of S&P 500 SPX, +0.85%  companies having announced earnings, fourth-quarter earnings grew 10.9% while revenue rose 6.1%, according to FactSet.

Positive mood aside, concerns about the trade standoff with China and its impact on the global economy are likely to cap the market’s upside, analysts said.

The market has been particularly sensitive to any developments on the trade front with investors bidding up stocks on signs of progress in bilateral talks and then selling off on negative headlines — often in the same session.

As the following chart from Joseph Quinlan, head of CIO market strategy at Bank of America’s global wealth and investment management unit, illustrates, no other countries have had as much influence on international trade as the U.S. and China with both serving as key markets for exporters. 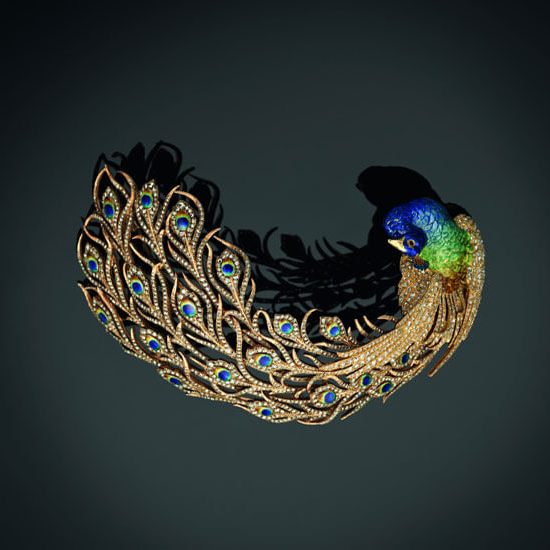 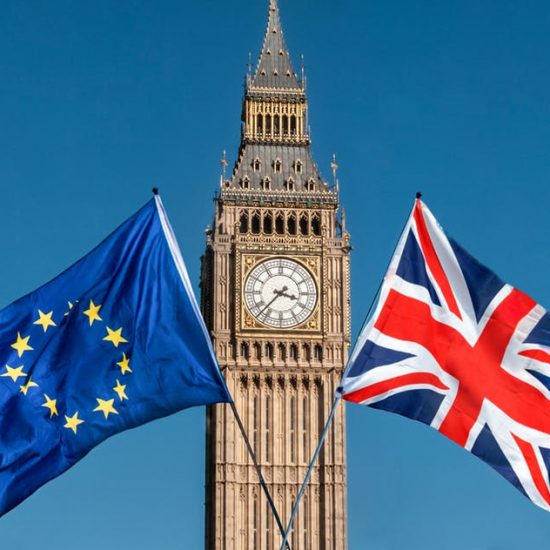 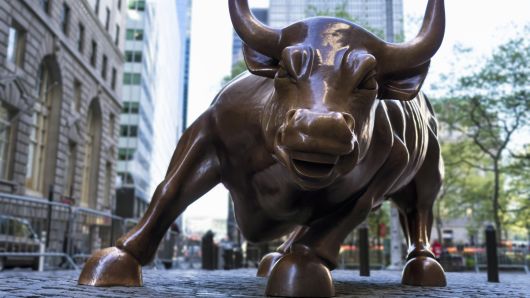 A force is about to return to the stock market 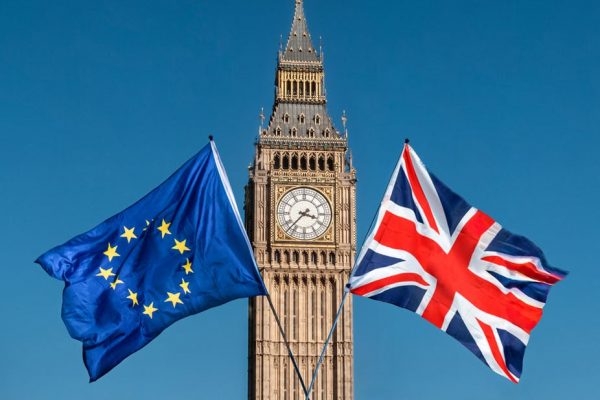